I’ve tested the Best in Slot Feature with a Generic Level 70 Demonhunter Tank with Full Defense M+ Build. On live Server Character (Level 60) the Best Stat is Haste. But somehow on Level 70 it is crit and the best in Slot Feature prefer crit over all. Why ist this so? Haste should bei picked as the best Stat Like It has on my Level 60 character. Can you please explain this to me?

We are still tweaking a lot of the level 70 optimization models. You’ll probably see changes right up to the Dragonflight release and in the first couple of weeks leading up to the raid release and season 1.

Haste is a finicky stat. It’s easy for it to swing in value depending on which talents you take. Especially for tanks… it is rarely the best stat on paper, but is often popular because people like how it feels. We’re working on some easy settings people can tweak to try and adjust this preference.

Well in Live Servers haste is after Item Level the best Stat to go with no matter if you are raiding or running m+ so it would ne wondering If this will Change in DF with level 70. Even now with best in bags in my own character askmrrobot prefer haste but howerer with the Generic one and the Same talent build you recommend crit. That is a little bit Strange. 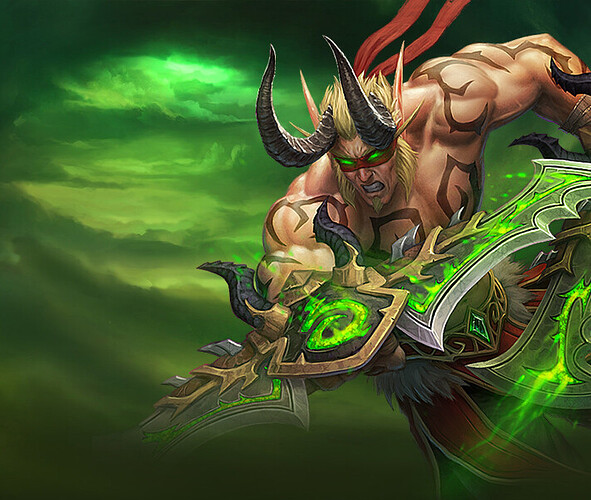 The optimal stat priority for your Vengeance Demon Hunter in WoW Dragonflight 10.0.0.

Stat priorities and weight distribution to help you choose the right gear on your Vengeance Demon Hunter in Shadowlands Patch 9.2.5, and summary of primary and secondary stats.

As I said, we’ll be going over every spec again before launch. I would need to dig into it to see what is pushing other stats ahead of haste in some configurations vs. others.

I don’t put much stock in the stat priorities in guides like that, particularly for tanks. There are way too many variables that can influence it. Also, the same individual usually writes the guide that you see on both icy veins and wowhead – it’s not really a general opinion.

They also rarely tell you much about how they found that priority, and they always throw in the caveat of “it might be different”… but people want to see a priority written in the guide, so they throw one in.

For example, most guides for the past several expansions have said that haste is the best stat for Blood DKs by far. All of our models have shown it to be weaker than the other stats if you plan well. Most people don’t argue that conclusion… they just say they don’t like the added difficulty and would prefer more haste anyway.

I have been playing a Blood DK for years with near zero haste and performed very well and have fun playing it. It’s just a different strategy.

I also played a very low haste build on my Vengeance DH for most of Shadowlands and it went just fine as well. Crit/Vers has always been my preferred strategy.

For tanks in particular, none of the secondary stats are bad. It’s almost impossible to mess up your secondary stats to a point where you can’t play well. I like this design because it lets personal preference play the largest role in picking your tank stats.

We will be making several preset strategies for Dragonflight, and we will almost certainly add a “popular” build that favors haste for most tank specs. The math will not always favor it in our default strategies though, as it has not for many years.

Okay thank you for the indepth explanation. That makes sense in some way I guess